WATERVILLE, Maine — For Black artists in the mid-20th century, art history was an exclusionary space controlled by powerful white critics, gallerists, and institutions. Painters and collagists like Jacob Lawrence and Romare Bearden, who appropriated elements of the Western canon, were appraised largely based on their adherence to it. In the case of late American artist Bob Thompson, his appropriations of the Old Masters diverged from the rise of Abstract Expressionism, causing his majestic paintings to be under-appreciated since then. When white artists were coloring outside the lines, Thompson was drawing lines of his own, staking his claim to Modern art.

Thompson painted vivid allegories about race relations in the United States, the dense brushstrokes of his colorful, corporeal silhouettes translating narrative to lyric. He died from a heroin overdose in 1966, the year that the Black Panthers formed, but his art survives to challenge an industry that still profits off of Black suffering. His first retrospective in two decades, This House Is Mine at the Colby College Museum of Art, is a triumph in scale and curation, and the abundance of provocative imagery poses new questions regarding his legacy.

In 28 years of life, Thompson created more than 1,000 paintings, including hundreds of expressive reinterpretations of Renaissance and Early Modern artworks. These variations, much like those in jazz music, allowed the artist to riff on familiar favorites, and his standards of choice were Poussin, Tintoretto, Manet, and Goya. Approaching renowned white artists from the margins allowed Thompson to tease out Euro-American tensions with Blackness, and the 85 works on display here portray the terror and splendor of public space, the persecution of Black sexuality, and the fine line between assimilation and fugitivity.

While Thompson’s work is often classified as Expressionist, his use of hallucinatory imagery and symbolism leans toward Surrealism. His lifelong friend Amiri Baraka, who appears in one portrait as LeRoi Jones, coined the term “Afro-Surreal” eight years after Thompson’s death, yet the painter’s experimentations with myth and parable go beyond mere Expressionism, identifying contemporary Black trauma within the Western canon. “The Execution” (1961) lifts its composition from Fra Angelico’s “Beheading of Saint Cosmas and Saint Damian” (1438-40) — which depicts the beheading of doctors who refused to charge patients — replacing white Christians with Black martyrs. A white blindfold replaces a noose, belittling the notion that justice is blind.

Rather than provide straightforward answers, Thompson reveled in ambiguity, bringing colorful nude figures into scenarios that refuse resolution. Three Black men appear seated beside three white women in “The Judgement” (1963), yet it remains unclear who is judging whom. Huge amorphous birds and beasts swarm the picture plane — recurring motifs for the artist — obscuring the racial and sexual tension. For Thompson, who grew up in Kentucky and married a white woman, interracial sex clashed with Southern white hegemony, turning Black men and white women into subjects of disgrace.

“People love to come to my studio because I have all these places to go,” Thompson once said, referencing not only the revolving door of artists who visited him in Greenwich Village but the outer limits of the Black imaginary. Indeed, his art takes viewers not just to Europe and Africa, where some of these works were painted, but to far-off spaces in his subconscious. The devotional “Garden of Music” (1960) portrays a resplendent outdoor concert given by John Coltrane, Don Cherry, Sonny Rollins, and Ornette Coleman, among other jazz musicians. Beside this piece, his individual tribute to Coleman shows a kaleidoscopic amalgamation of bodies, trees, and faces swirling around a rectangular frame. Thompson channels the spirit of free jazz into the composition of a Renaissance fresco, resulting in unlikely harmony.

Several appropriations of Francisco de Goya’s prints point to a shared renegade spirit that Thompson applied across color lines, and thumbnails from the Colby Museum’s extensive collection of Goya’s Los Caprichos prints (1797-98) appear nearby for comparison. Thompson adapted “Tribute to an American Indian” (1963) from “Dream. Of lying and inconstancy” (1797), an unpublished print that ruminates on deceit using two-faced subjects. Thompson portrays a two-headed Native man with a vibrantly colored headdress instead of butterfly wings, adapting these colors into the foreground to hint at European appropriation of ancestral lands. Just as Goya inserted himself on the left, Thompson painted himself in the same position, signaling solidarity between colonized subjects.

Within Thompson’s lifetime, critics lacked the language to contextualize his work outside the popular currents of Modernism. Today, as Black artists like Kehinde Wiley and Boots Riley appropriate white traditions to elevate outlandish contradictions in the United States, Thompson’s paintings bring to mind the words of D. Scot Miller: “Afro-Surrealists create sensuous gods to hunt down beautiful collapsed icons.” Thompson exhumed the cult of art history, revealing an invisible world waiting to be uncovered, yet his gorgeous and provocative oeuvre still elides easy definition. Nonetheless, Thompson deserves this reappraisal, if not as a catalyst for any contemporary genre then as a beloved ancestor.

Bob Thompson: This House Is Mine continues at Colby College Museum of Art (5600 Mayflower Drive, Waterville, Maine) through January 9, 2022. The exhibition was curated by Diana Tuite.

The problem with many of Kandinsky’s abstractions is that they don’t offer enough immediate visual information to “crack” his expressive code for color and form.

This may not be a great film, but its narrative and tonal weaknesses throw into relief just how strong Léa Seydoux is as its thumping heart.

Why Songs Is So Good at Sparking Previous Reminiscences

Mon Dec 27 , 2021
Source: Marcelo Chagas/Pexels We’ve all listened to anecdotes about the “power of music” to reconnect us with moments from our pasts. You may well have found 1 of quite a few viral YouTube films of a individual with dementia hearing a piece of tunes and suddenly remaining transported again to […] 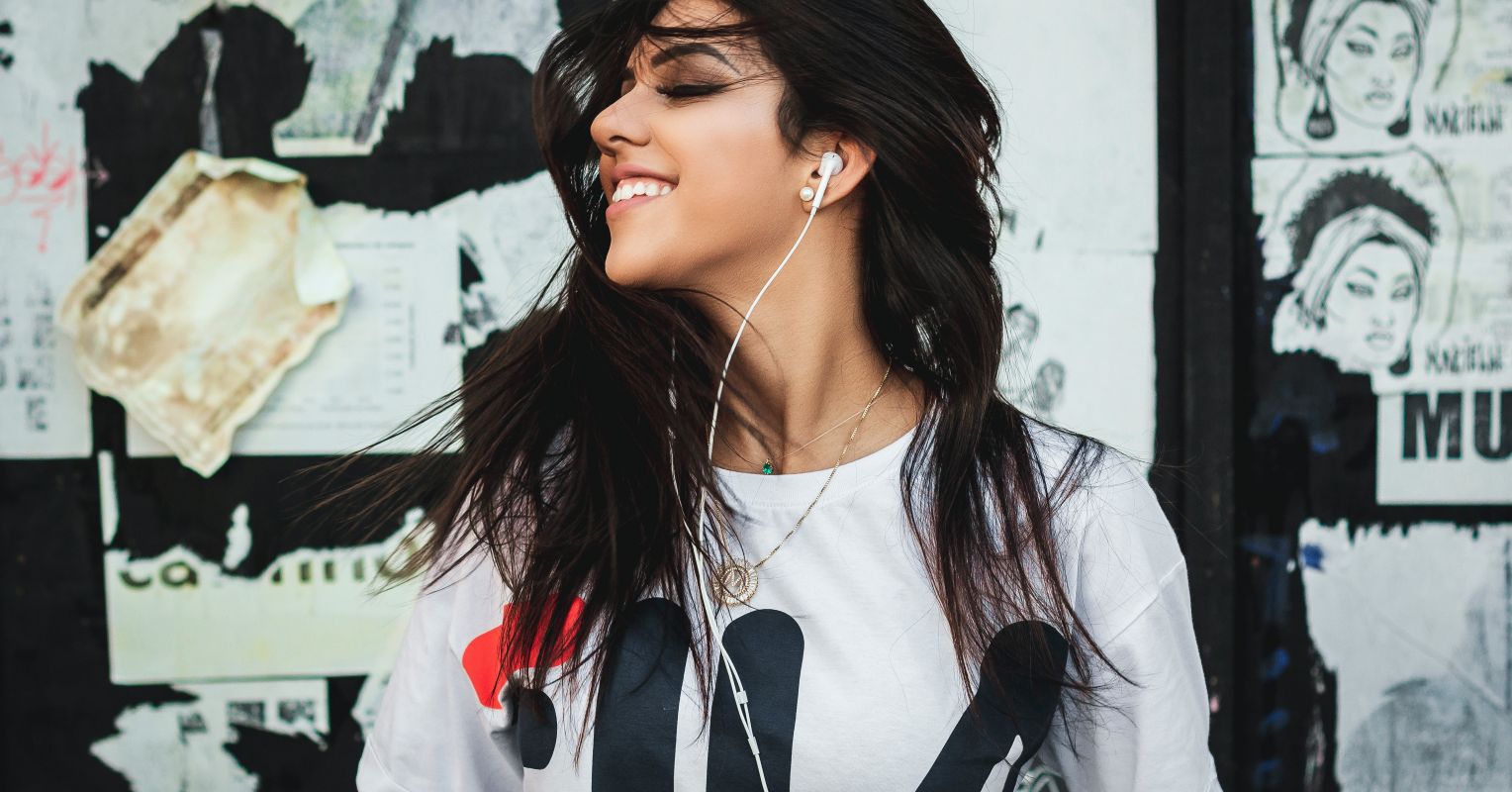