Netflix, for years, was notoriously tight-lipped about its viewership. But after a few years of dropping stats for some of its programming, Netflix launched a website in mid-November posting charts of its most popular shows and movies from the past week, as well as a global ranking of its all-time most watched titles.

The charts, which are updated every week and ranked by the total number of hours that subscribers spent watching them, represent an unprecedented trove of data about what’s popular on Netflix. The site details the most popular titles in the last week not only globally but also for more than 90 countries. And it’s meant to help subscribers like you get a better sense of the biggest hits on the world’s largest subscription streaming service, in the hopes you’ll discover something new to watch.

Any changes in the rankings from the previous week are in bold text.

Additional high-ranking shows that have been bumped out of Netflix’s official all-time charts:

The following are Netflix’s most watched movies, based on Netflix’s own reporting of total hours viewed in the first 28 days of each titles’ release. Any changes are in bold text.

Former top-ranking movies that have been bumped out of Netflix’s official all-time charts:

Netflix appears to have never released a non-English-language film that generated enough viewing hours to make it into an overall top-watched ranking. But additional widely watched non-English language movies on Netflix have included:

Former top-ranking non-English movies that have been bumped out of the top 10 include: 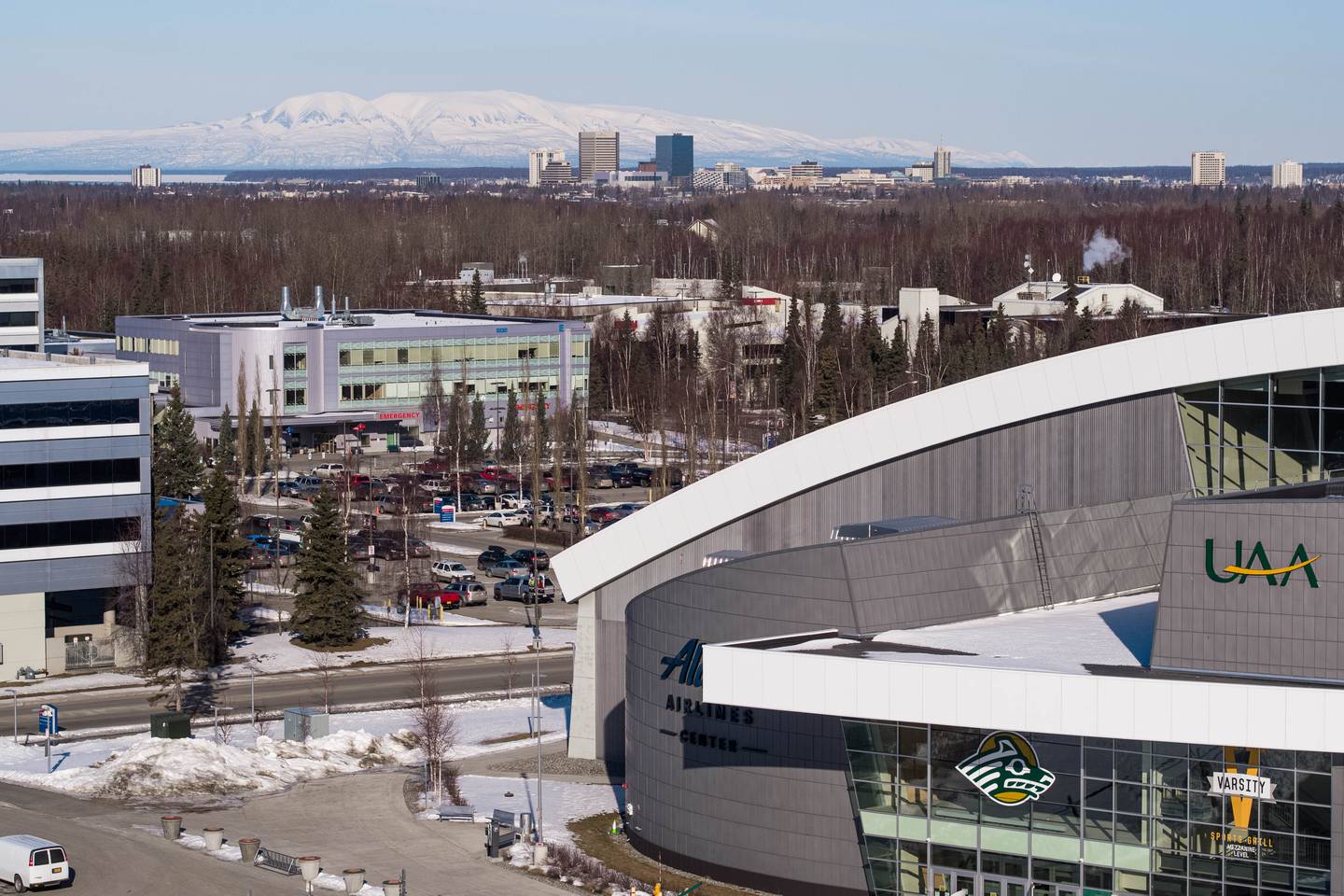