A month ago, the Focus Arts building in Minneapolis’ Seward neighborhood was brimming with creative and social energy.

Owned and run by Seward Redesign, Focus Arts is the new home for Red Eye Theater, which operated out of a small space in the Loring Park neighborhood for nearly three decades until redevelopment forced it to leave in 2018.

With a new leadership team, Red Eye is carving out new digs in a space at 2213 Snelling Av. S. that it shares with Threads Dance Project, Foci Minnesota Center for Glass Arts, Somali TV, and other creative businesses.

As the audience streamed in for Red Eye’s first public event in the space, “Generic Minneapolis,” the hallway was lined with artworks.

“It’s a new little pocket for arts in Minneapolis,” remarked Jeffrey Wells, one of Red Eye’s seven artistic directors, before the show.

The building was originally a warehouse, then a doggie day care. Now, it’s part of Seward Redesign’s Seward Commons Project, which includes an adjacent building that houses Solcana, a queer- and woman-owned gym, and Soomal House of Art.

Longer term, the project will include three apartment buildings, plus another in development. The Focus Arts building will eventually house an urban farm on its roof, using heat from the building.

Red Eye’s move away from downtown may be part of a shift for Twin Cities art spaces.

“With downtown no longer being at all touchable because of real estate, the next best thing is creating these little creative nodes throughout the city,” said Red Eye’s former managing director, Miriam Must.

Must ran Red Eye for 35 years with former artistic director Steve Busa. Their plan to hand over leadership through a collaborative process was disrupted when they learned the old theater on 14th Street near Nicollet Avenue S. would be torn down to make way for a mixed-use apartment building with retail space.

Anna Growcott, a Seward Redesign board member and vice president of Artspace, acted as a connector for the arts-centered tenants of Focus Arts. She said the building’s accessibility makes it attractive for arts groups.

“It’s that balance between public transportation and the light rail, and having parking spaces,” she said.

A swirl of ideas

Red Eye’s inaugural event March 24-26, “Generic Minneapolis,” wasn’t so much a show as a brainstorm, with the audience itself playing a role.

It started with a 45-minute lecture on the concept of “generic,” delivered by co-artistic director Emily Gastineau, dressed in a costume divided into white material on one side and black on the other.

On the final night, guest artist Moheb Solimon delivered a series of poems tangentially related to the notion of the generic, followed by an hourlong movement improvisation around the same topic, set amid clothes and objects strewn about the stage.

Gastineau had given each of the rotating cast of dancers a movement score, something she has been developing for a few years. “Repeating the structure and reproducing it, you collect more information about what the hive mind is of the Minneapolis performance community, so to speak,” she said.

With its swirl of ideas still under development, the show personified the spirit of Red Eye, which since its founding in 1983 has been an incubator for new works that experimented with form, language and movement.

After a multiyear leadership transition, Busa and Must passed the reins to a seven-person cohort of artistic directors — all of them working artists.

Gastineau works with Walker Art Center. Wells is part of the performance trio Super Group. Oliveiro runs MOVO, a studio space in the Ivy Arts Building. Hayley Finn is associate artistic director at the Playwrights’ Center. Theo Langason is a member of Blackout Improv and Sandbox Theatre. Rachel Jendrzejewski and Andrew Dolan are both theater artists and arts administrators.

Each brings their expertise and connections to Red Eye projects. Together, they have been hard at work to develop the company’s new vision, which expands on its core principles of experimentation, collaboration and critical discourse with an eye toward equity and inclusion.

But their first task was to find a new home for Red Eye. “I was proud that this group of artists, during this crazy time, found a way to make a space,” Must said. “I think it will be a home for many years to come.”

The transition occurred at a turning point for the Twin Cities arts community as a whole, given the pandemic and the murder of George Floyd.

Ricardo Beaird said the new cohort has faced their work with an attitude of disruption.

“It seems like they’re really trying to push against the traditions, or what’s normal … and think about what’s possible,” said Beaird, who will be part of the theater’s New Works 4 Weeks Festival June 2-4. “Red Eye is in such a great position to take what we’ve learned from these past two years, through the uprisings, through this pandemic, and make something new.”

Sun May 1 , 2022
Peter Fetterman is a mate of ours, via the pandemic he created The Electrical power of Pictures, sending each day a photograph with a textual content composed by him. Day to day was relish, satisfaction, learning… On a frequent foundation we posted in The Eye a chronicle, grouping 10 of […] 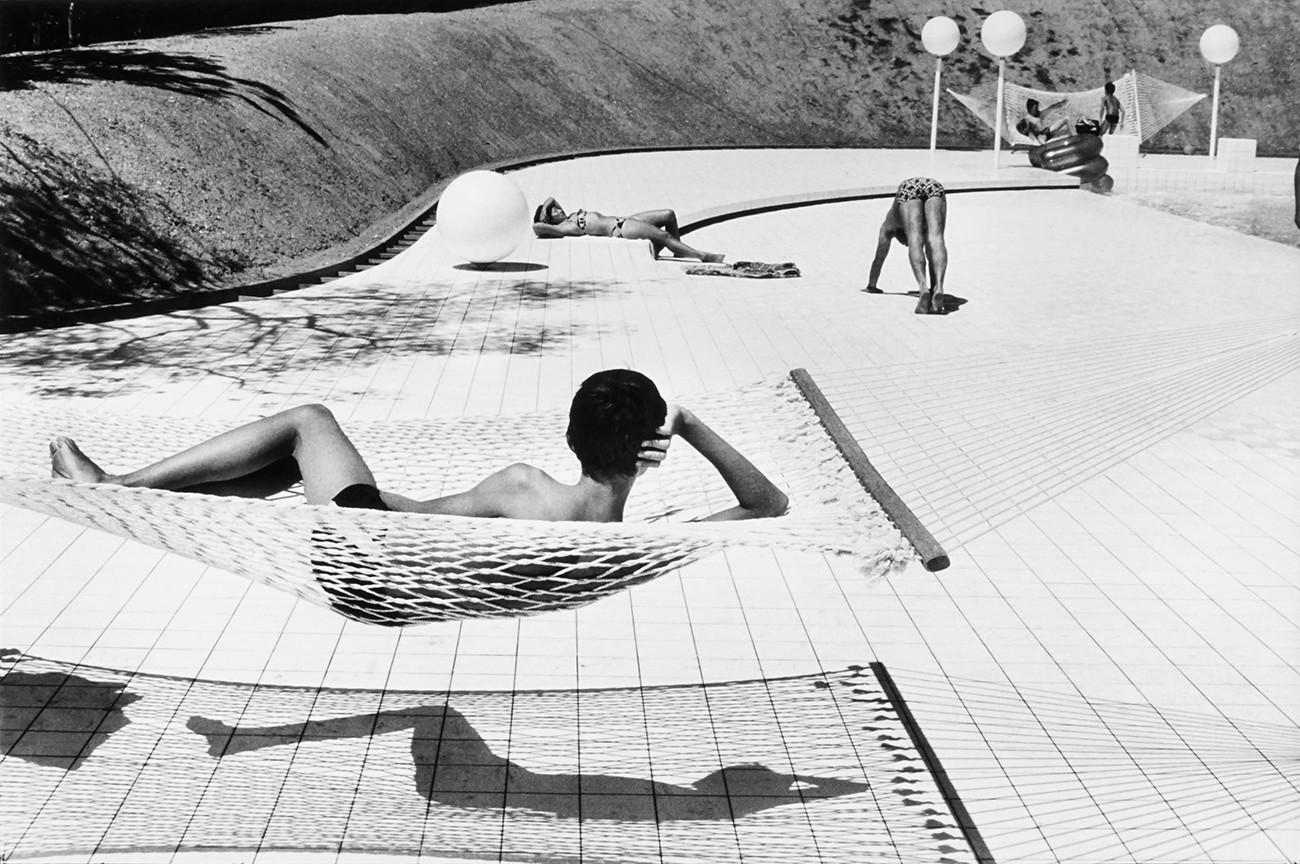