Of all the TV series debuting this year, one of the most exciting has to be Amazon’s The Rings of Power, which takes place in the Second Age of Middle-earth, when the 19 rings were forged and given to elves, dwarves and humans. The how many rings now? Wasn’t it just the One Ring to Rule Them All? Time for a J.R.R. Tolkien Middle-earth refresher course.

And while you could read the whole Lord of the Rings book series, The Hobbit and all those appendices, it might be faster just to watch the movies. Though lots of filmmakers have adapted Tolkien’s work over the years (shout out to the trippy, 1978 animated Ralph Bakshi Lord of the Rings), none have done so as completely as Peter Jackson, who directed six movies across two trilogies dedicated the goings-on in Middle-earth. He even won a couple of Oscars for doing so.

Sadly, Jackson is not involved in The Rings of Power. The new TV series also takes place before The Hobbit and The Lord of the Rings, so chances are it won’t focus on any of the characters audiences know and love from the films. But if you’re looking to re-immerse yourself in the lore of the world, including what the deal is with all those rings, the movies are an excellent way to jog your memory (or introduce you for the first time). Here’s how to watch all of Peter Jackson’s The Lord of the Rings and The Hobbit movies in order. They’re listed by the dates of their release, but if you want to watch the events in the order in which they happened, there’s a chronological order at the end. (Finished your Lord of the Rings and The Hobbit re-watch? Move on to the Spider-Man movies in order.)

Start off your quest with this film, which tells the tale of Frodo Baggins, a hobbit who is tasked with ferrying the One Ring to its final destination. Along the way, he meets elves, dwarves, wizards and monsters that test his courage in a way that it’s never been tested before.

RELATED: How to Watch All the Marvel MCU Movies in the Correct Order

The adventure continues: As Frodo and his loyal gardener/sidekick Sam carry on with their quest to destroy the Ring at Mount Doom, they meet Gollum, a previous owner of the ring. Meanwhile, other members of the Fellowship prepare to fight the evil Sarumon’s minions at the Battle of Helm’s Deep. Fans clearly couldn’t get enough of the battle: When it was released, this was the third-highest-grossing movie of all time.

This trilogy-capper is the one that received the big trophies: It was nominated for 11 Academy Awards, and it won all of them, including Best Director and Best Picture. In it, Frodo, Sam and Gollum continue their quest to destroy the One Ring, while Aragorn, Gandalf and the rest of the Fellowship makes a final stand against Sauron.

The Hobbit: An Unexpected Journey (2012)

After completing the Lord of the Rings trilogy, Jackson couldn’t stay away from Middle-earth. Sure, he took an almost-10-year break (during which he made an excellent King Kong movie), but then he returned for the Hobbit trilogy. It takes place before the events in The Lord of the Rings and follows Frodo’s uncle, Bilbo, who was the first Hobbit to ever encounter the One Ring.

RELATED: Here’s How to Watch All the ‘Harry Potter’ Movies in Order

It wouldn’t be a high fantasy series without there being at least one dragon, right? Bilbo, in the company of 13 dwarves and the wizard Gandalf, sets out to defeat the dragon Smaug to save the lost Dwarf Kingdom of Erebor. (Good thing he has that ring.) Benedict Cumberbatch plays Smaug through the magic of motion capture.

Fans of the Battle of Helm’s Deep had no idea how epic the Battle of the Five Armies would turn out to be. But, with the very future of Middle-earth at stake, how could anyone not take up arms? With dwarves, elves, men and orcs all fighting in the mix, this finale might be the most action-packed of the whole series.

And a Chronological Order

If you want to watch Jackson’s Middle Earth movie in the order in which the events take place, you just have to flip the two trilogies so all The Hobbit movies go first. (And if you wanted to include The Rings of Power, you would watch that before any of the movies.) Your viewing order would look like this:

Why Architects Worldwide Are Turning to BIM for Better Careers 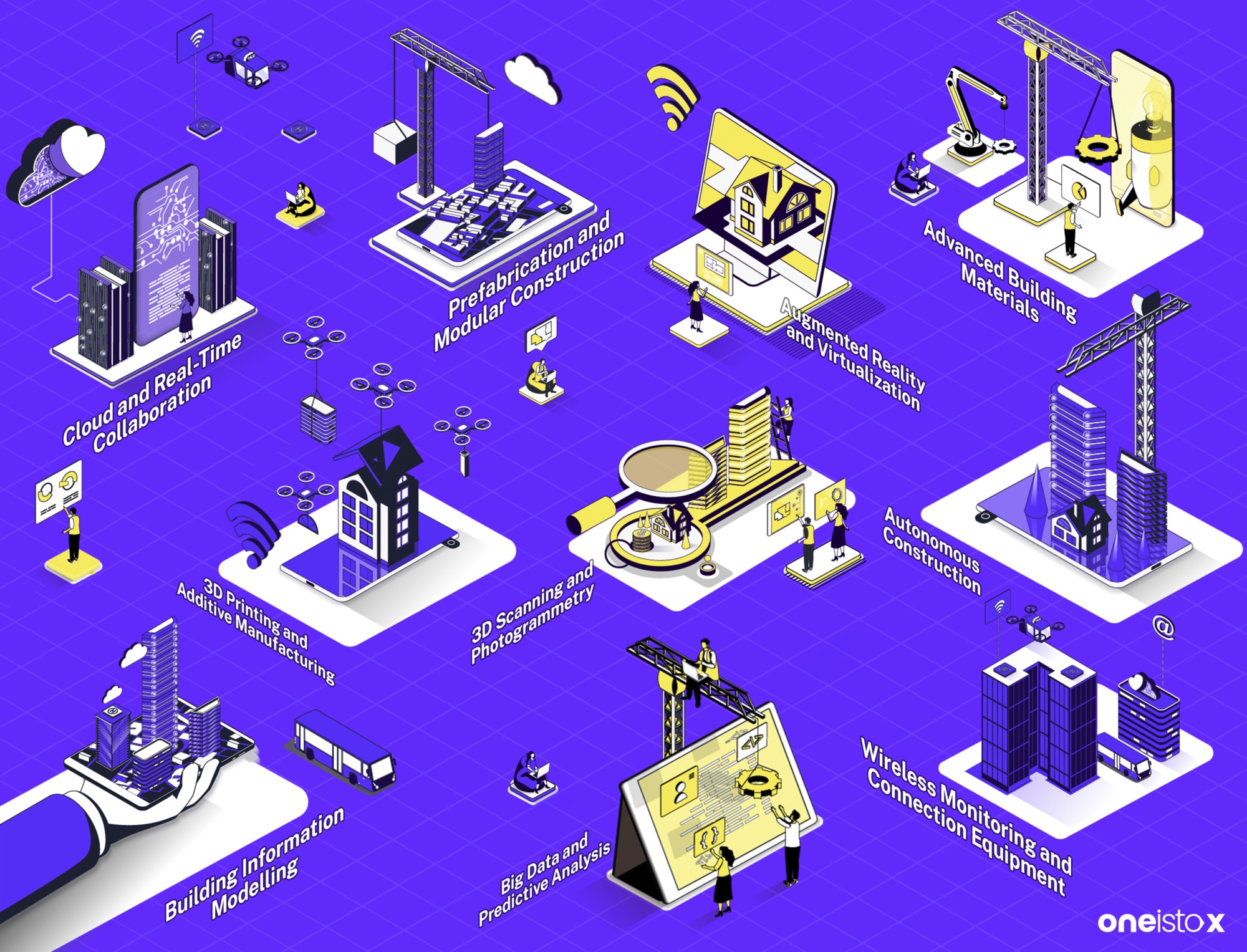