The Netflix Top 10 lists saw some major shake-ups on Saturday, thanks in great part to two late-week content drops on the streamer. Friday saw the releases of both Queen Latifah’s End of the Road and Cobra Kai’s highly anticipated fifth season. Both titles wasted no time in making their marks as, by Saturday, both were at the top of their respective trending lists. But how do things stand as of today, you might wonder? Well, let’s not waste any more time and talk it out.

As assumed, End of the Road is still No. 1, which helps to solidify the assumption that viewers enjoy thrillers and/or a movie starring Queen Latifah. Jared Leto’s Morbius, another one of the most notable movies on Netflix, managed to retain its position in second place. Though Leto and Matt Smith’s Marvel comic book movie bombed at the box office, it’s still drawn plenty of interest, it seems. Despicable Me 2 and Despicable Me are also still in the third and fourth spots, respectively. And in another instance of day-to-day consistency within the rankings, Kevin Hart and Mark Wahlberg’s Me Time continues to hold it down in fifth place.

Sixth place, however, is now home to the classic ‘90s comedy Friday, which features a cast led by Ice Cube and was two spots lower on Saturday. Love in the Villa has since moved down a single spot and is now at No. 7. Sing 2 was also pushed back one and is in the eighth position as a result. Next Friday, the first sequel to the aforementioned Ice Cube movie, shifted up one place to hit No. 9. And early 2000s teen drama Save the Last Dance has joined the list in tenth place. (There’s a lot of nostalgia present within these standings.)

Cobra Kai never truly never dies it seems, as the critically acclaimed Karate Kid follow-up has maintained its spot in first place. The show is still a juggernaut in its fifth season, and one has to wonder if any of the spinoffs Ralph Macchio recently pondered about could actually become real. Devil in Ohio, meanwhile, is still in second place, and The Imperfects is sticking to third. The Crown, arguably one of the best shows on Netflix, has moved up to the fourth slot after having held the sixth yesterday. This change has effectively pushed I Survived a Crime down one slot and into No. 5.

Reality TV series Dated & Related entered the list at fifth place on Saturday but has since moved to sixth. Narco-Saints, a new addition to the standings today, has taken over seventh place and is joined by fellow new list item, Diary of a Gigolo, which is in eighth. Stranger Things saw a one-spot gain, which places it in the ninth slot. Lastly, Partner Track comes in at No. 10, marking a three-spot drop for the show.

With that, the weekend rankings seemed to be locked in, and I’d be surprised if there are any changes before the day is out. This coming week will be a different story, though. By the end of the week, Do Revenge – the black comedy starring Camila Mendes and Maya Hawke – will hit the streamer alongside new seasons of Love is Blind: After the Altar and Fate: The Winx Saga. Those should surely shake things up in the standings a bit. To see those and the titles that are currently trending, pick up a Netflix subscription.

Wait around Wait... Will not Convey to Me! : NPR 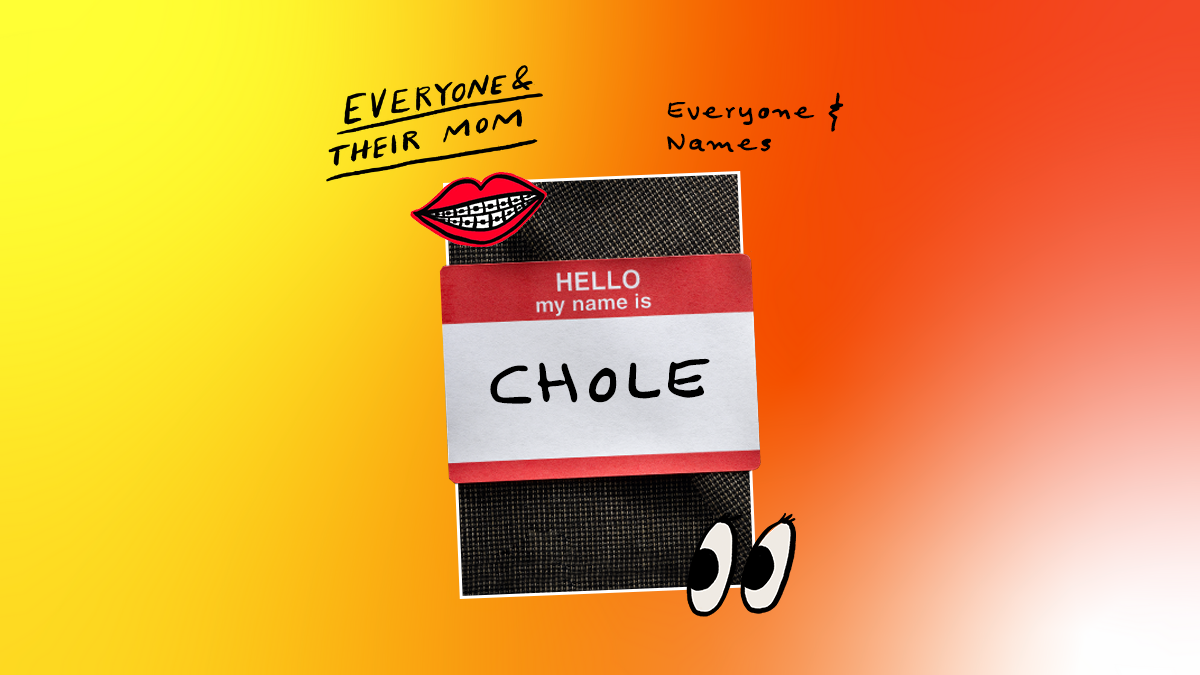