Though HBO is now arguably best known as the birthplace of “prestige TV,” it started life as a destination for film fans, airing new releases for cable subscribers to watch from the comfort of their couch—the acronym stands for Home Box Office. And since HBO Max features a substantial chunk of the Warner Bros. back catalog, it’s no surprise that the streaming platform has a lot of festive classics on offer. So as you settle in for your cozy holiday viewing this December, here’s a list of all the best Christmas movies you can access via HBO Max.

On the brink of its 20-year anniversary, this Will Ferrell-fronted comedy is just as beloved as ever—in fact, it consistently ranks among America’s very favorite holiday movies. Ferrell plays the eponymous Buddy, a human who was adopted and raised by elves. After a lifetime of feeling like a misfit, he sets out on a chaotic journey to New York City to reunite with his biological father.

This animated adventure is a crowd-pleaser for kids and adults alike. One Christmas Eve, a young boy (voiced by Tom Hanks) sees a mysterious train passing his bedroom window, and decides to hop on board. He soon discovers that an extraordinary journey lies before him, because the Polar Express is bound for the North Pole, a.k.a. the home of Santa Claus.

Charles Dickens’s 1943 novel about a miser getting his comeuppance is one of the most adapted books of all time, but you may well not have seen the vintage 1938 version, which is available to stream now. Scottish character actor Alastair Sim stars as the mean-spirited Ebenezer Scrooge, who’s forced to mend his ways after being confronted by three increasingly malevolent spirits during Christmas Eve, who show him his past, his present, and his grim future.

Reeling from a breakup right before Christmas, Kate Winslet’s Iris arranges to swap her English cottage for a California home owned by Cameron Diaz’s equally lovelorn Amanda. Both women naturally end up finding romance in their new locales, with Jude Law and Jack Black playing the respective British and American love interests.

Like so many beloved children’s movies, Jack Frost is both heartwarming and deeply upsetting, focusing on a young boy grieving the sudden loss of his father (Michael Keaton). But his bereavement process becomes a lot more complicated when his dad returns from the grave… in the form of a snowman.

It’s A Wonderful Life isn’t the only black-and-white festive classic worth considering. This vintage rom-com stars Barbara Stanwyck as a single magazine writer who’s found success by writing a column about her entirely fictional life as a farmer’s wife. When she’s forced to maintain the charade at a dinner party, a delightfully farcical evening unfolds.

Admittedly, this nostalgic MGM classic is not technically a Christmas movie, insofar as its plot goes. But it’s one of the staples that consistently airs during the festive period, and for that reason it’s a key part of the holidays for a lot of people. The story, of course, follows Dorothy (Judy Garland) as she’s whisked away from her Kansas homestead to the mythical land of Oz, accompanied only by her loyal pup, Toto.

This festive third installment in the H&K series sees everybody’s favorite stoner duo reuniting after a long estrangement. Harold (John Cho) is tasked with taking care of a Christmas tree by his intimidating father-in-law—and inevitably, he and Kumar (Kal Penn) end up accidentally destroying it, prompting a frantic Christmas Eve journey across New York in search of a replacement.

Though it came out in the summer of 1984, this campy family classic absolutely qualifies as a Christmas movie, and features numerous homages to another beloved festive film, It’s A Wonderful Life. Gremlins follows a young man who receives a mysterious creature called a “mogwai” as a gift from his father, but inadvertently breaks the three cardinal rules of mogwai ownership and unleashes pure Yuletide havoc on his sleepy town.

Reese Witherspoon and Vince Vaughn star in this holiday rom-com about a couple whose dream Christmas turns into a nightmare after they’re forced to cancel their vacation plans. In lieu of the tropical getaway they’d hoped for, they end up getting roped into visiting all four of their divorced parents on Christmas Day, and dysfunctional family hijinks ensue.

Fans of 1983’s A Christmas Story have waited almost four decades for this long-promised sequel, which finally reached screens just last month. Set 33 years after the events of the original, the movie sees Peter Billingsley reprising the role of Ralphie Parker. Now grown up, Ralphie returns to his childhood home to give his own kids a Christmas that’s just as magical as the one he experienced all those years ago. If you need a refresher on the original before delving back in, fear not—that’s available to stream too.

Based on a short story that ran in the Christmas 1980 edition of National Lampoon, this classic stars Chevy Chase as a well-meaning father who’s trying to give his children a perfect Christmas, but soon finds his plans going awry when his chaotic relatives enter the picture.

How the Grinch Stole Christmas (2000)

This live-action take on the beloved Dr. Seuss story stars Jim Carrey as the Grinch, a reclusive and vengeful creature who emerges from his remote mountaintop home for the Christmas period, determined to ruin the holiday for as many neighbors as he can. But, despite himself, he begins to have second thoughts after he begins to make friends for the first time in his life.

This heartfelt underdog story centers on Santa Claus’s awkward but kind son, Arthur (voiced by James McAvoy) who jumps in to save the day when he discovers that one little girl’s Christmas gift has been lost. It’s the stacked British ensemble that really makes this a classic, from Jim Broadbent as Santa, to Hugh Laurie as Arthur’s cynical older brother, to Imelda Staunton as Mrs. Claus.

Emma Dibdin
Emma Dibdin is a freelance writer based in Los Angeles who writes about culture, mental health, and true crime.

Tue Dec 13 , 2022
Unless you’re that extraordinary person who for months ponders the perfect holiday gifts for your family and friends, you likely could use some ideas right about now. Well, you’ve come to the right place! We spent all year scouring our state for great gifts to suit many tastes, from outdoorsy to […] 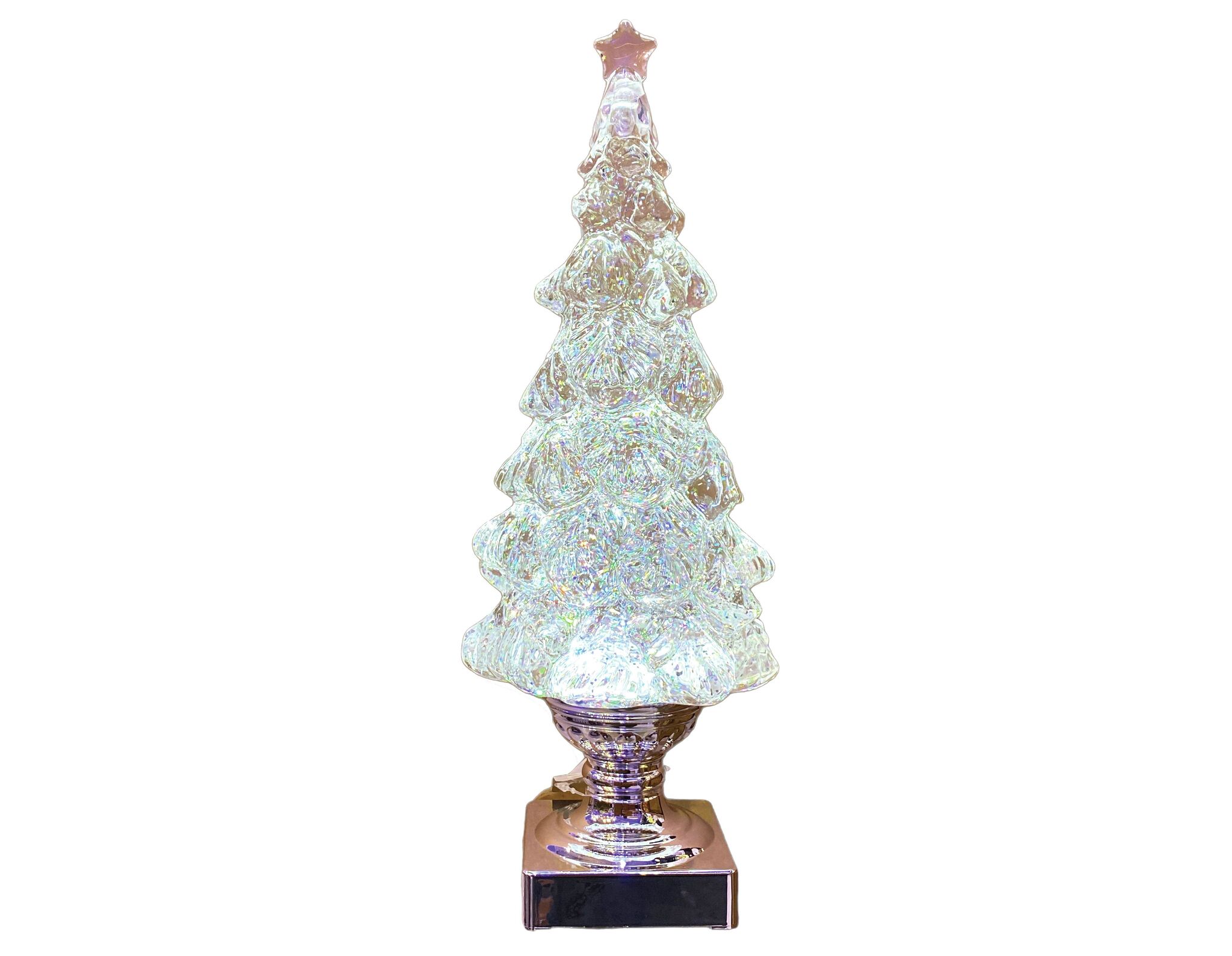