Netflix is bursting at the seams with the very best (and the very worst) of genre movies, and the fantasy realm is no exception. Starting at the top, a handful of classics will press your nostalgia buttons, before you dip into a huge range of subgenres, including fantasy dramas, superhero actioners and horrific horrors.

Technically a superhero film, The Old Guard brings a swath of impressive action scenes, popping off with each of star Charlize Theron’s gunshots. Theron plays Andy, leader of a group of immortal mercenaries, including a knight who fought in the Crusades. The centuries-old warriors head out on a revenge mission, bringing progressive heroes and slick fights, although it can’t dodge every cliché.

This dark fantasy drama comes from Spanish director J.A. Bayona, who’s since branched off into huge franchise chapters, including Jurassic World: Fallen Kingdom and the first two episodes of Prime Video’s upcoming Lord of the Rings series. But perhaps his best work is centered on coming-of-age tales; A Monster Calls follows a troubled young boy who encounters a tree that promises to tell him three stories, as long as Connor tells him one in return. With roots in darker themes, one of them being death, A Monster Calls is a smart, moving fantasy tale.

Co-produced by Sam Raimi, this dark fantasy is inscribed with top horror credentials. Still aimed at younger viewers, Nightbooks leafs through a mystery about a young boy who must figure out how to escape a magical apartment owned by Krysten Ritter’s witch Natacha. A tomb of fun.

Enjoy two doses of the acting talents of a young Freddie Highmore, who plays twins in this fantasy based on the book series by the same name. The Spiderwick Chronicles steeps you in the world of forest fairies, the wide varieties of which are chronicled in a handy and much sought after field guide. Combining family issues with wondrous, CGI-propelled adventure, The Spiderwick Chronicles is a busy yet entertaining fantasy flick.

A Christmas cracker delivering heapings of holiday spirit. A Boy Called Christmas won’t win any awards for originality, but it certainly delivers what it says on the tin. Young Nikolas embarks on a quest to find the fabled village of the elves, with his pal Blitzen in tow. No prizes for predicting the gift-giving shenanigans that ensue.

From Christmas, we head to Halloween: Errementari, translated from Spanish as The Blacksmith, is a horror fantasy about a deal with the devil. In northern Spain during the 1830s, a blacksmith holds a demon in captivity, until an orphan girl unwittingly releases it. War, murder, kidnapping, suicide and more await you in the furnace of this hellish horror with surprising lashings of dark comedy.

Good luck getting The NeverEnding Story’s theme song out of your brain. The ’80s fantasy classic has cropped up of late in references from The Simpsons and Stranger Things and even provided the name of a metal/hardcore punk band. All from a story that follows a young boy who uses the power of imagination to save the land of Fantasia.

Steven Spielberg and the late Robin Williams bring us the most swashbuckling of adventures. Hook imagines an adult Peter Pan who becomes a workaholic lawyer, until his old nemesis captures his children and he must return to Neverland to save them. Although Hook tore audiences apart at the time of its release, drawing criticism for sentimentality and lack of freshness, its central performances from Williams as Peter and Dustin Hoffman as Captain Hook had people… well, you can finish that sentence.

The second Robin Williams-starring flick on this list. Before Jumanji was reimagined as a video game in the 2017 sequel film, the story of a supernatural board game released its jungle-based hazards on siblings Judy and Peter Shepherd. To make the giant mosquitos and swarms of monkeys disappear for good, they must beat the game with the help of a man who’s been trapped within it for 26 years.

Willy Wonka and the Chocolate Factory (1971)

If you’re freaked out by Tim Burton’s Charlie and the Chocolate Factory and confused by why we need a prequel flick starring Timothée Chalamet, then block out all the noise with the sweet musical numbers of the perfect original classic.

Let Neil Gaiman and Charlie Cox transport you to the magical kingdom of Stormhold. Based on Gaiman’s novel of the same name, Stardust follows Tristan Thorn (Cox), a young man who helps protect a fallen star in the form of a young woman. Do they fall in love? Does the sun rise in the East? With Claire Danes, Michelle Pfeiffer, Sienna Miller, Mark Strong and Robert De Niro among the luminous cast, Stardust provides delightful escapism, even if it can go wild with its silliness at times.

Settle in for a fantastical tale that may or may not be true. Will Bloom (Billy Crudup) visits his dying father, whose exciting, impossible stories about his life begin to take on credibility. This sprawling, Tim Burton-directed adventure takes us back to Edward Bloom’s (Ewan McGregor) youth, where we see his stories play out for ourselves. With witches, a circus and bank robberies, Big Fish is a charming prize catch.

Coming under the magical realism banner, Midnight in Paris is as romantic as the city in which its protagonist strolls. Owen Wilson plays Gil Pender, a lost screenwriter who escapes his strained relationship during trips back in time to the ’20s, where he meets the likes of Zelda and Scott Fitzgerald. Witty, lighthearted and enchanting, Midnight in Paris brings the stars closer to home.

Based on the children’s book of the same name, Where the Wild Things Are will appeal to adults as much as younger viewers. A lonely boy escapes problems at home, including his parents’ divorce, by sailing off across a small pond that leads to an ocean and, at the end, an island where he eventually rules over the fluffy and monstrous inhabitants. Exploring the facets of growing up, this fantasy adventure is a unique, occasionally melancholic picture book come to life.

Movies Coming in 2022 From Marvel, Netflix, DC and More 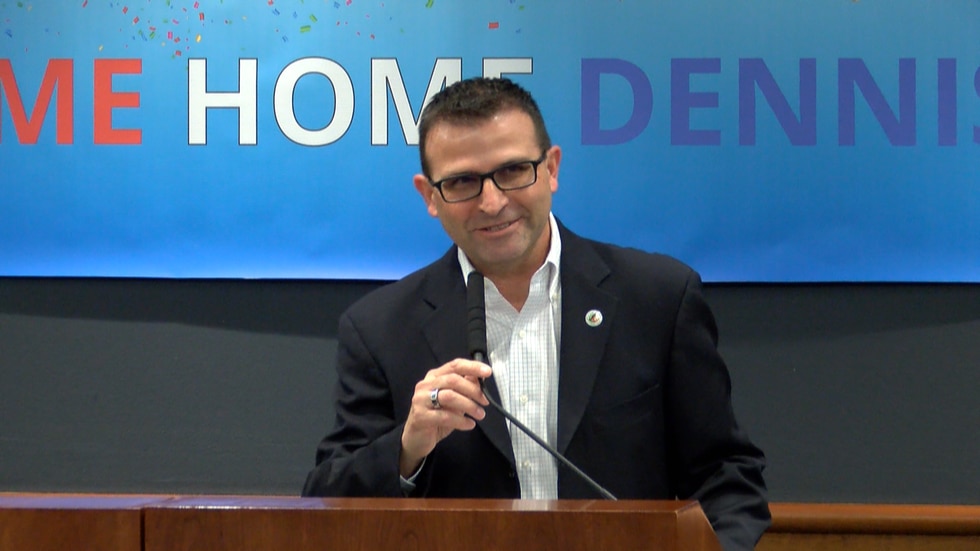