The latest entry into the Christmas franchise, Home Sweet Home Alone, is set to hit Disney+ later this week – though it looks like one person who won’t be watching is Columbus.

The director, who also helmed the first two Harry Potter movies, recently sat down with ReelBlend, where he questioned what “the point” was, as well as the wider lack of originality in Hollywood at the moment.

“In this version of Hollywood that we live in, everybody is remaking everything, and rebooting everything,” he said. “I mean, there’s a Home Alone reboot coming out. What’s the point? The movie exists, let’s just live with the movie that existed.

This isn’t the first time that Columbus has spoken out against the reboot, telling Insider last year: “I’m a firm believer that you don’t remake films that have had the longevity of Home Alone.

“You’re not going to create lightning in a bottle again. It’s just not going to happen. So why do it? It’s like doing a paint-by-numbers version of a Disney animated film – a live-action version of that. What’s the point? It’s been done.”

Raya and the Last Dragon 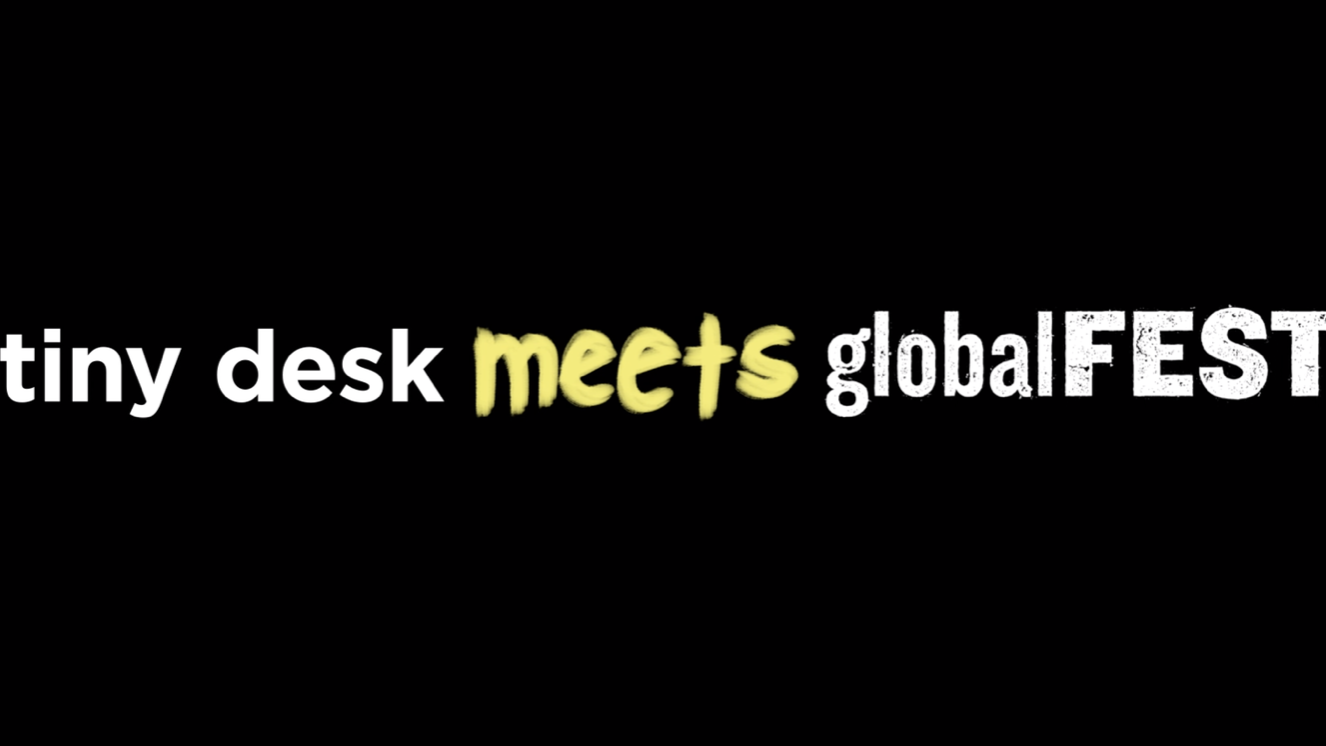